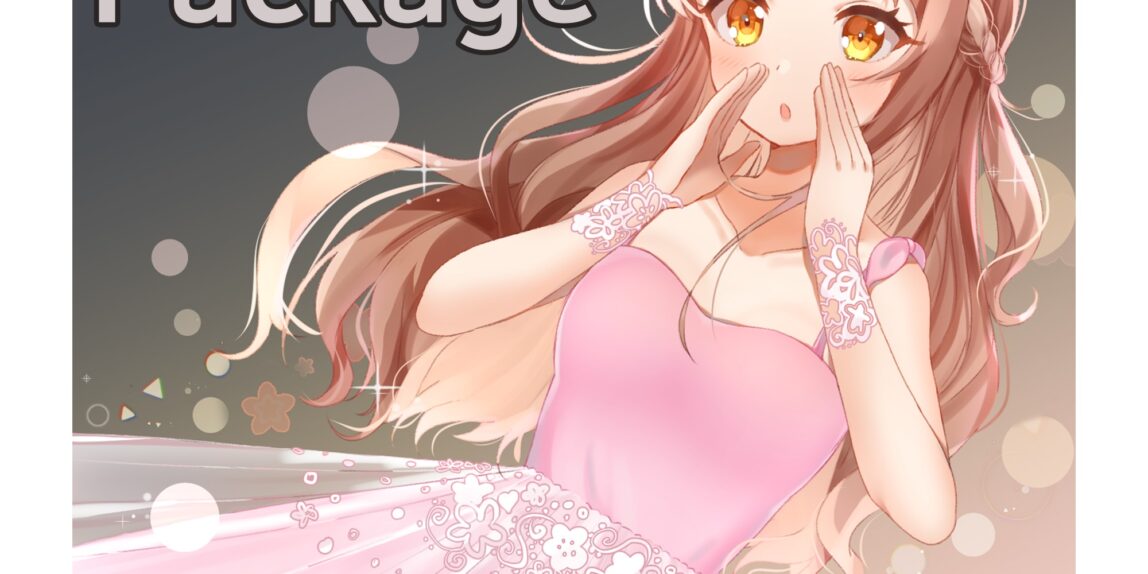 Not a long time ago, I uploaded a post about my Vocaloid album which was about to be released. As mentioned before, the album CDs will be sold at Piapro Stars on July 11th and the songs were also planned to be on Spotify and Apple Music later. Just to satisfy some people, I decided to give you some updates.

As declared by MikuWallets official Twitter account, every individual unit of the CDs will be sold for KRW 5,000 (Approximately USD 4.18). CDs will be sold via domestic offline markets only, therefore it will be hard to get a physical copy of this album if you are not going to be in South Korea on the 11th of July.

The physical copy of the CD may look like this.

On August 1st, the album will be available on Spotify, Apple Music and YouTube Music. Unfortunately, uploading songs to other online stores are yet not planned, so I am sorry if you are not using any of the services that I am sending the album to. There is a potential possibility of the release of the album being delayed, so I’ll let you know if that happens.

If you have any questions, please leave comments or send email to producer.p@pseudoartist.com and I will reply as soon as possible. I also can respond to DMs sent to my Twitter account.